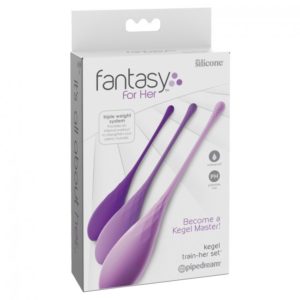 It was her little secret. She had started with the lightest kegel train-her almost two weeks ago and had worked her way up to the heaviest kegel train-her. At first, she was a bit nervous about inserting something weighted into her vagina. But the lightest kegel train-her didn‰Ûªt seem that heavy and she found that when she placed the soft silicone near her opening, it easily slid inside her as if it belonged there. She enjoyed the full feeling and intimate sensations when body responded to it, and the sexual dampness that sometimes occurred when she wore it.

She found herself craving the feeling of her kegel train-her inside her. Soon she had wanted the heavier weight of the medium kegel train-her. She was so excited that she almost couldn‰Ûªt sleep the day before she planned to wear it! She had worn it for almost a half an hour at various times during her week ‰ÛÒ right after her shower, while she shopped, during work, and even during her yoga class where she found herself becoming more and more aroused as it pleasingly shifted inside her with every new yoga pose.

And today marked day 14 of exercising with her kegel train-her, and the third time she had worn the heaviest weighted version. She couldn‰Ûªt believe how strong her vaginal muscles felt! It was as if she had a personal trainer for her vagina. Sometimes she would insert one and practice squeezing. Other times she would just insert one and enjoy the weight and feeling of holding it in.

She was looking forward to surprising her partner this evening when she forcibly milked his shaft over and over during sex play. She knew he would enjoy these new sensations as much as she would. She also knew that her kegel train-her set had given her would give her a brand new confidence in her sexual pleasure and performance. She planned to continue her kegel workout to keep her most intimate parts toned and tight. Self-care had always been important to her and now she could enjoy wellness inside and out. 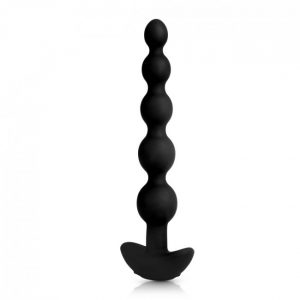 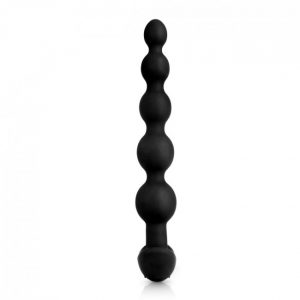 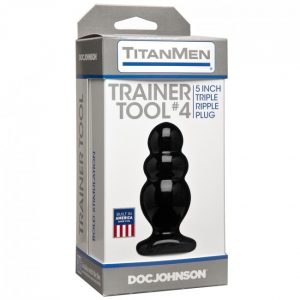 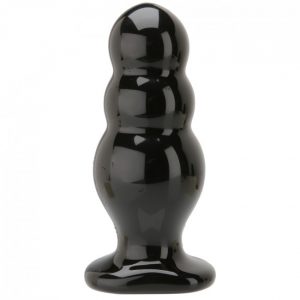 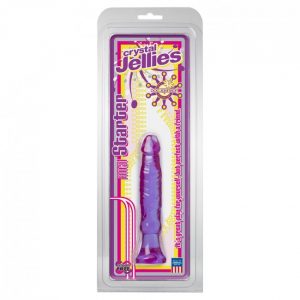 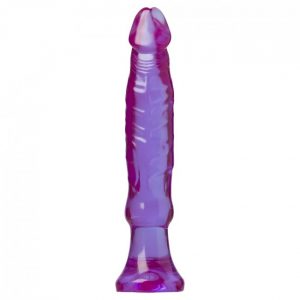 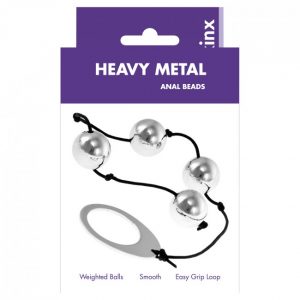 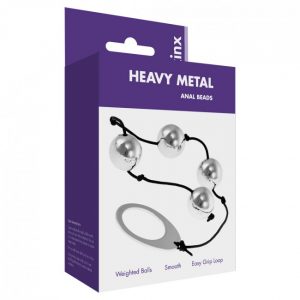 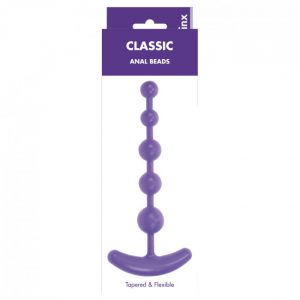 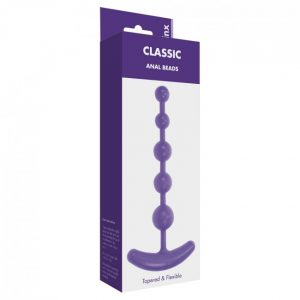 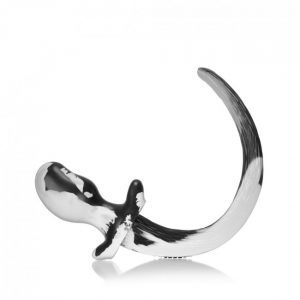 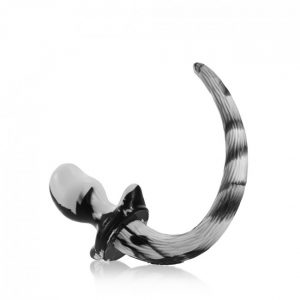 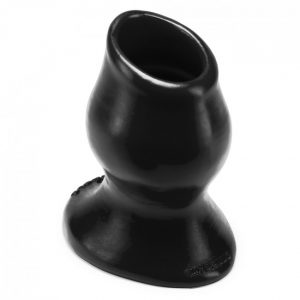 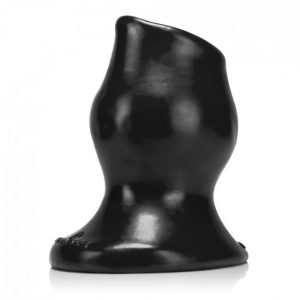 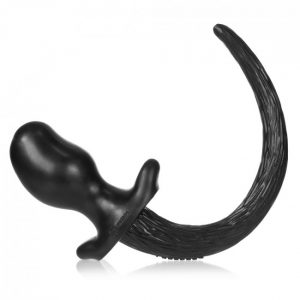 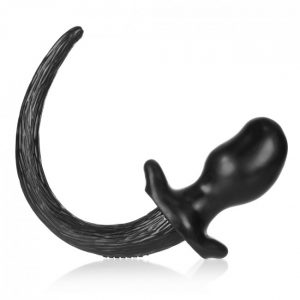